Knee Defender: The Next Great Invention!!

Welcome to THEJNSREPORT’S: Knee Defender: The Next Great Invention!! 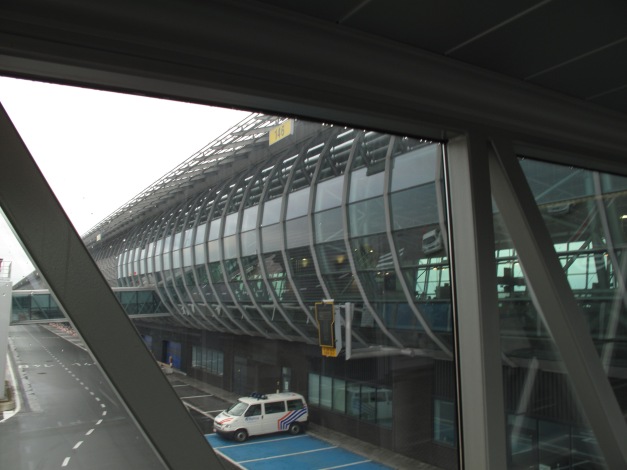 Recently while perusing Twitter I came across the story of a fight on a flight that had to be diverted due to two passengers arguing over the ability and/or right to recline an airline seat.

Apparently a man was sitting in economy plus and in the middle seat (nuff said).  Knowing how uncomfortable flying coach can be this man bought an ingenious invention the “Knee Defender” a device that prevents a seat from reclining backwards into one’s knees.

The woman sitting in front of him tried repeatedly to recline her seat unsuccessfully into his knees.  When she realized it was because of his device and he wouldn’t remove his protection, she and the man exchanged words.

The result ended up being her throwing a cup of water in his face and the continued argument causing the flight to be diverted from its original flight path to Chicago where both were removed from the plane.

Personally when I read this story I felt for the guy and agreed he should be able to use the Knee Defender.  I’m sure most of us have been there where the stress of travelling and annoying kids/adults gets to you.  The last thing one needs is to have what little personal space there is encroached upon by someone else.

Before the Knee Defender one had to resort to the use of the knees to prevent the unwanted recline or the occasionally kick to the back of the chair to let the person in front know, NO! I like my knees.   Now (In the voice of those late night infomercials) introducing the Knee Defender.

Which leads me to my poll question.