Here are some exhibitions of the beauty of nature  created by God for us all to enjoy.  The following images were taken from the garden of an amazingly dedicated,  skilled gardener & green-thumb enthusiast we know. 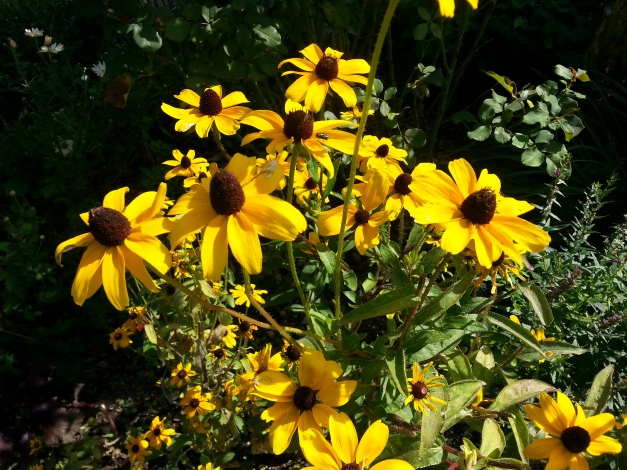 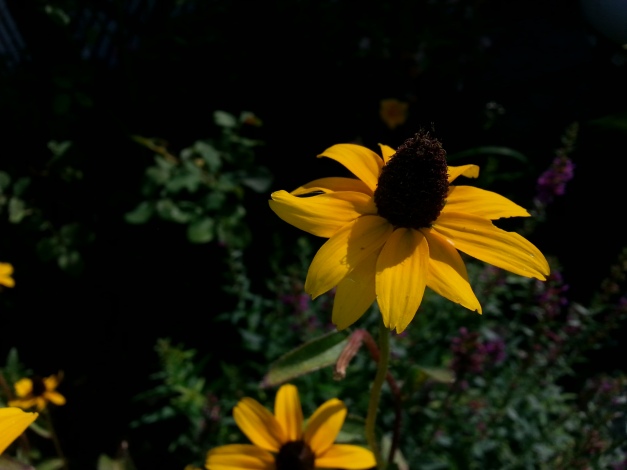 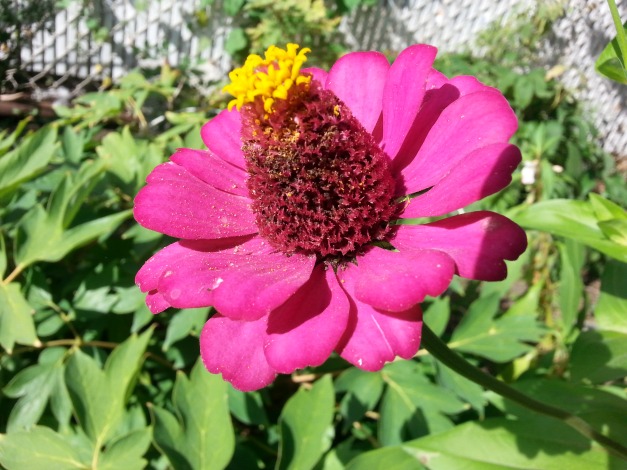 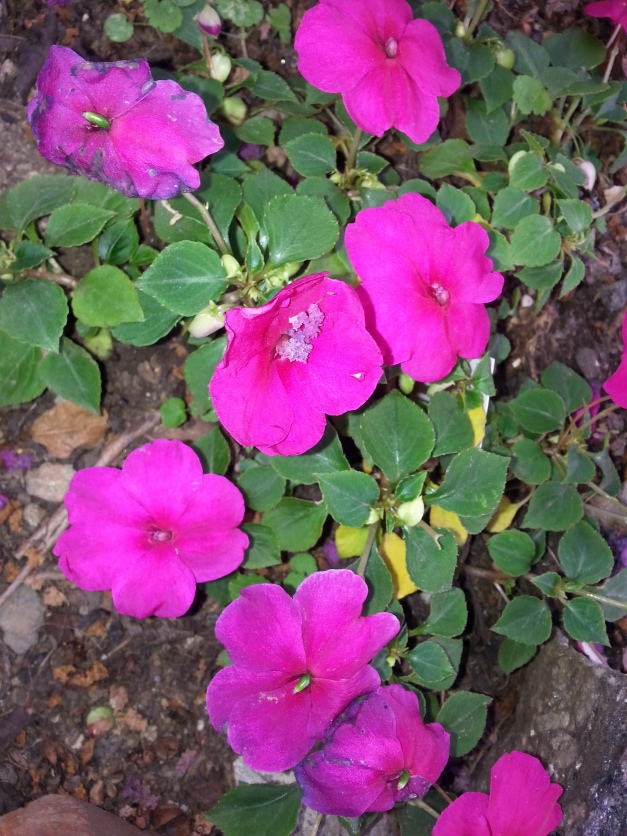 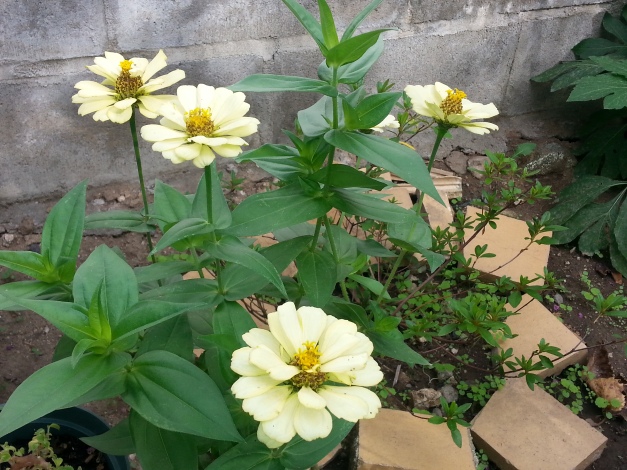 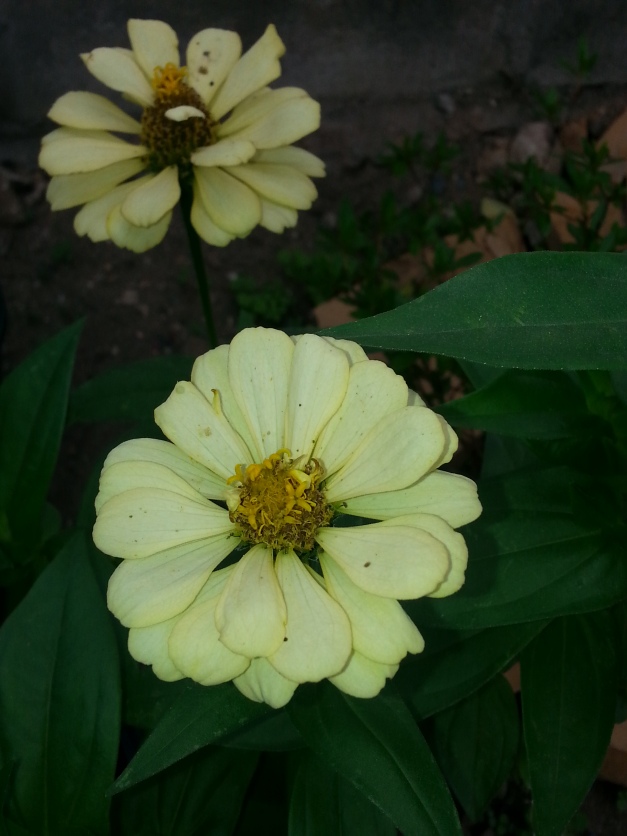 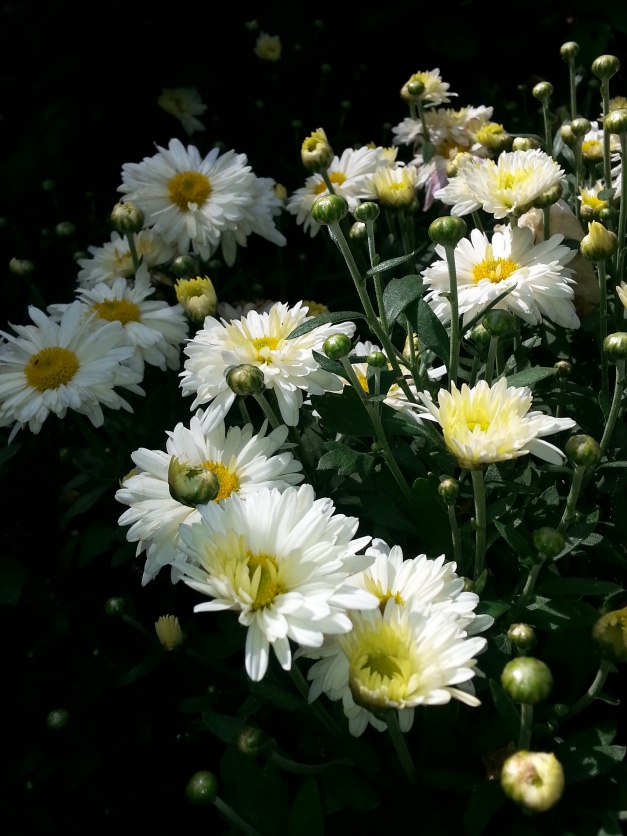 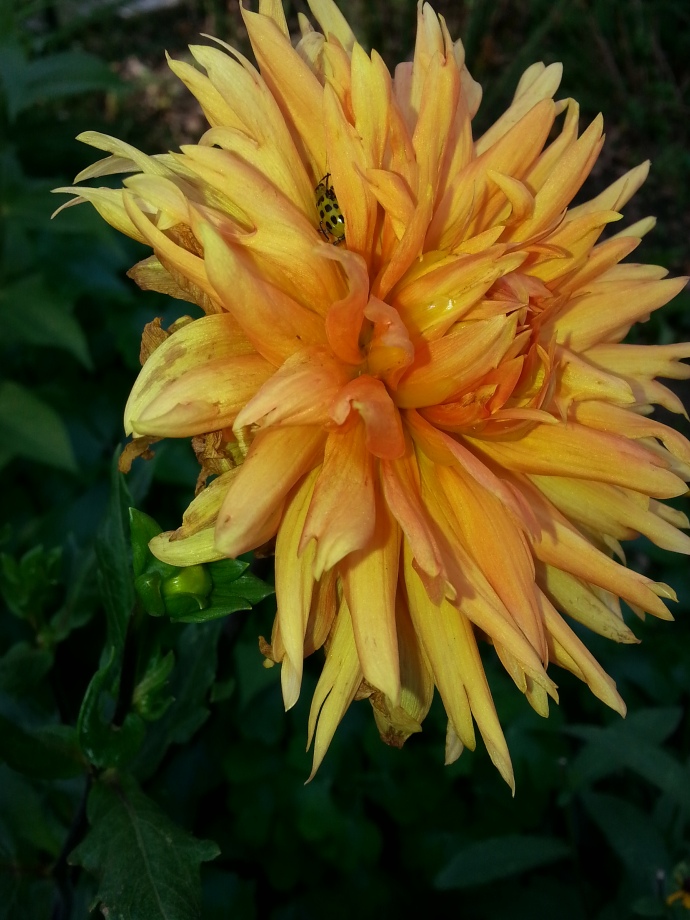 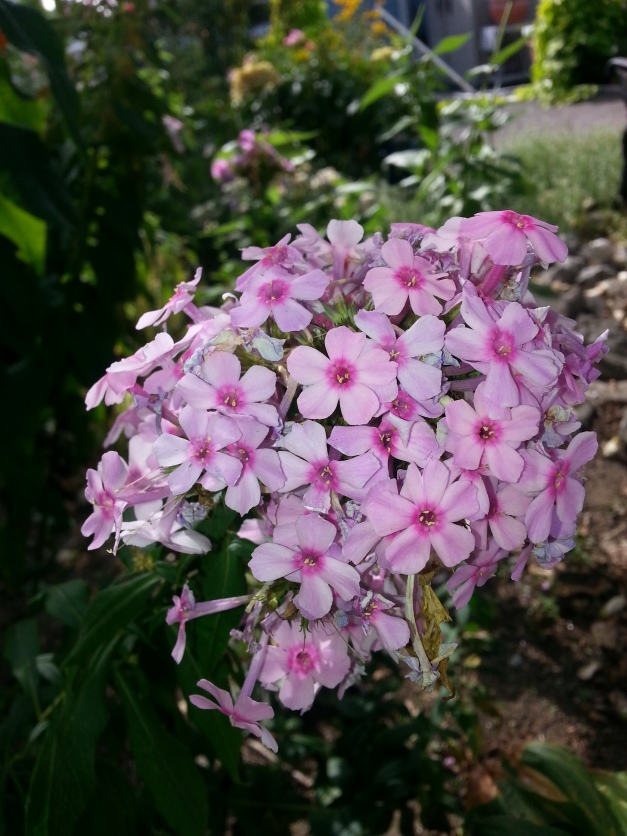 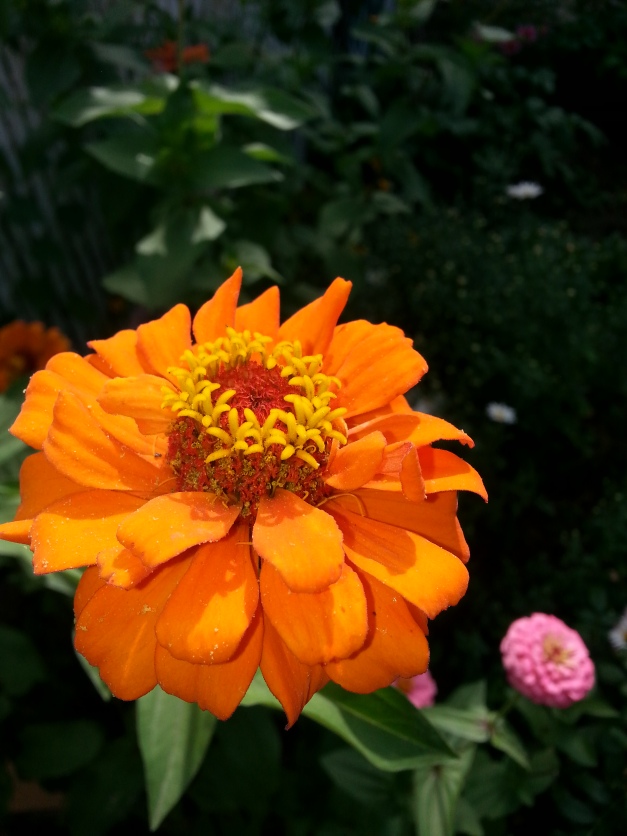 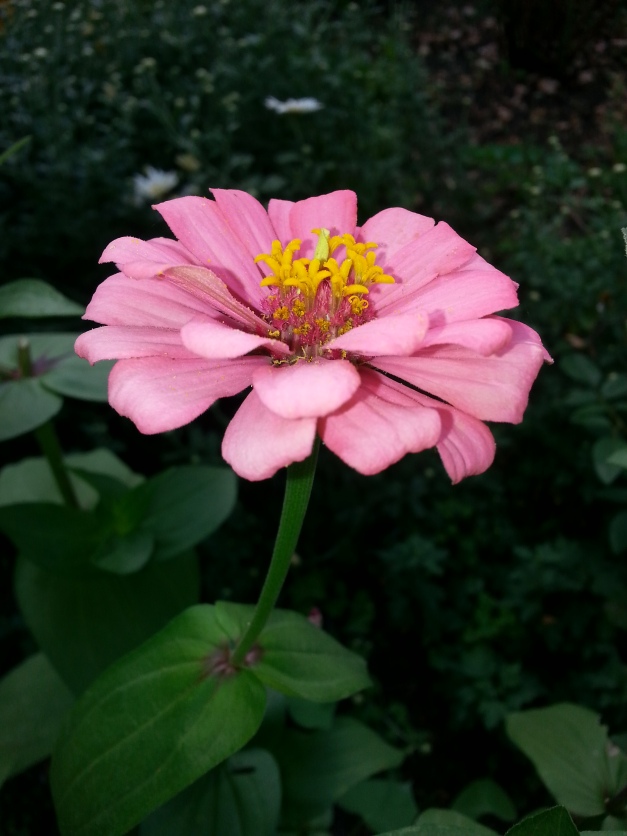 Our World and Drugs

Welcome to THEJNSREPORTS Our World and Drugs

Let me start off by saying nature is truly an amazing gift from God and my learning about it and appreciation for it continues to grow each day.  Now the first time I ever partook of the sweet healing smoke from my first joint of pot I knew it was good and put here for mankind by God.

The sensations and emotional ride I had were life changing to say the least.  Marijuana allowed me to relieve stress in a holistic way I never imagined possible.  Ahh beautiful, lovely, relaxing, amazing, and glorious Marijuana.  If only the whole world smoked this plant or imbibed it from its various delivery methods we would have world peace.

There is no doubt in my mind that the war on this precious plant is coming from those who hate peace and all of the various benefits this wonderful plant is capable of yielding.  I’ll bet most citizens of the U.S.A don’t know that at one time in our history marijuana aka Cannabis was a legal commodity that enabled the states to build economic prosperity through the use of hemp fiber, hemp seeds and hemp oil.

Hemp fiber was used for construction, making hemp based cements, and paper far more durable and economical to produce than traditional paper products that waste and kill so many of the earths trees each year.

Cannabis aka Marihuana aka Mary Jane, and all it’s other known aliases has been vilified, demonized and made illegal in favor of pharmaceutical grade and inferior synthetic drugs because they can’t patent Marijuana and own it forcing everyone to buy it from them.

If people knew that they could grow and produce medicine and products from this miracle plant for themselves, then there would be no profit for large pharmaceutical companies and tobacco companies alike once this plant is shown to have so many beneficial uses and applications that would help rather than hinder and enslave the customers of some of the world’s largest corporations.

Profit margins would probably decline rapidly as most people I have no doubt if given the choice between smoking tobacco versus smoking or vaporizing Marijuana would choose Marijuana over that cancer causing traditional tobacco cigarette.  Many symptoms and conditions/illnesses that are treated with “legal drugs” those made by pharmaceutical giants like Merck and Pfizer could be eliminated entirely.

It’s human being’s greed and desire to control and own everything that has our world so F’d up that we allow big drug companies and government to intrude into our lives, forbid us from using what actually is shown medically to have tremendous benefits both treatment wise and industrially.

And as if those weren’t reason enough it has a zero carbon foot print as it is naturally occurring plant; yet it has been demonized, and labeled as some sort of a scourge and the cliche “gateway” to harder drugs BS when in fact it is the exact opposite.  Whether others disagree with me or not makes no difference.

I recommend that each person regardless of their opinions on Marijuana and its benefits or legalization should become informed and research it for themselves in order to understand what is coming.   I believe it will be legalized at some point nationally and then world wide.  I only hope it isn’t under the singular control of government or some large corporate cartel.  At any rate below are some favorite images of varieties of this wonder plant. 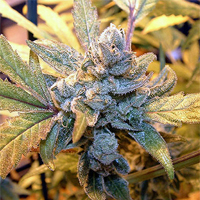 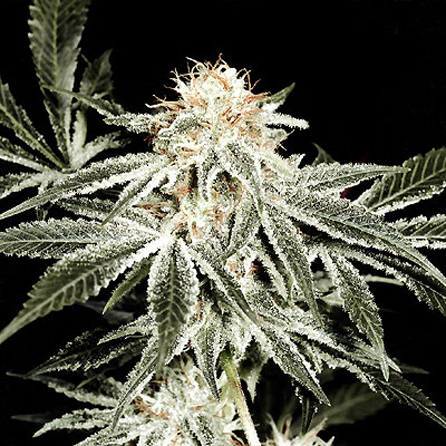 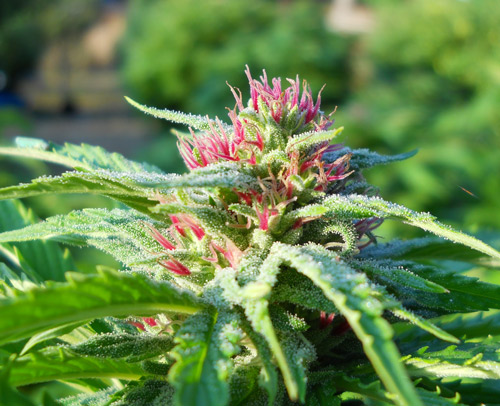 What is your name my dear?

Good God the glory of it!!!